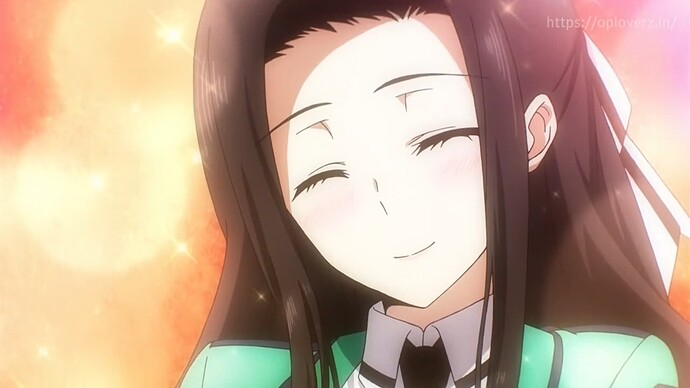 Also, you take so many screenshots, holy crap. 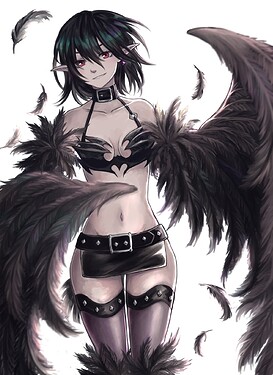 Sure this one has less context to the conversation but let’s pretend that that’s me leaving after giving you a… chess opening? Idk.